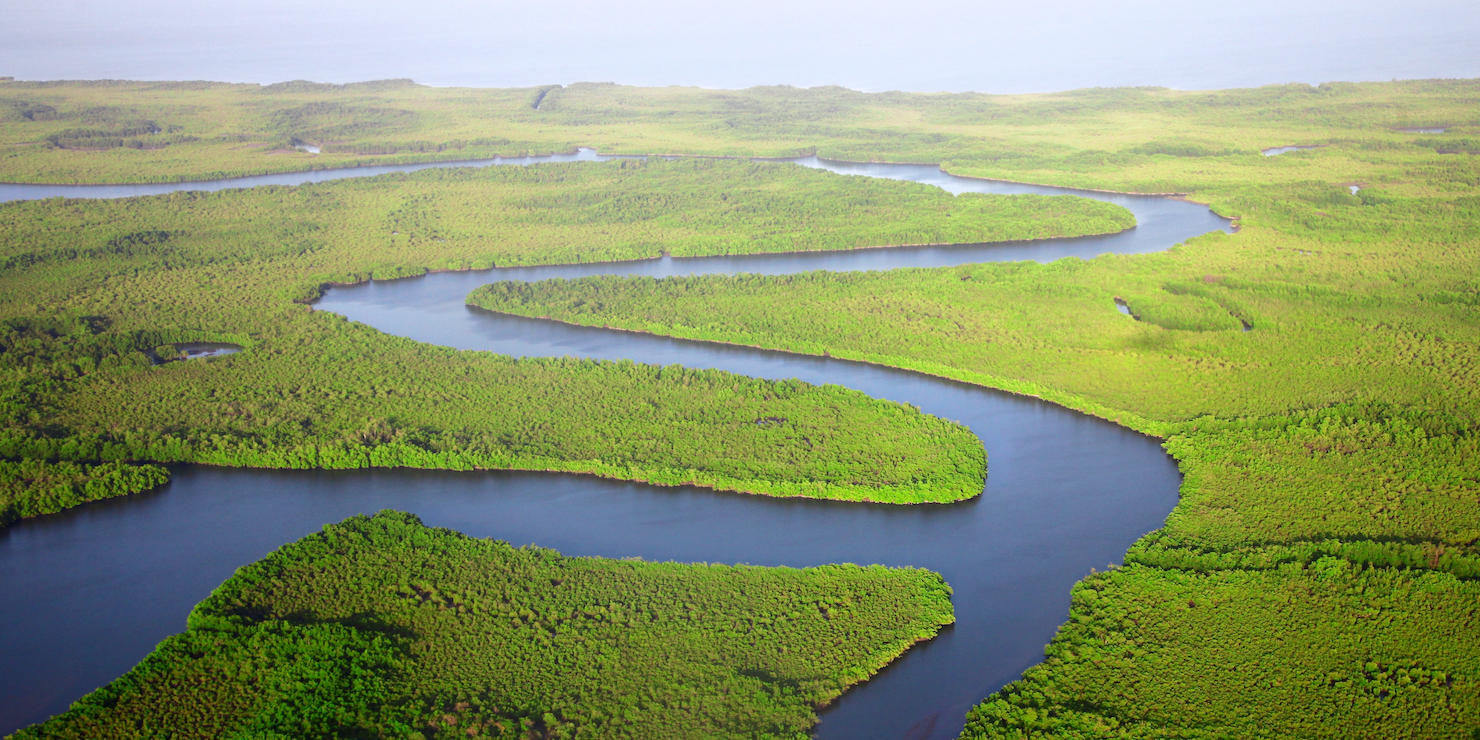 Happy New Apple Year! For ones who work with iOS/macOS/swift development every new year starts not in January but in the beginning of June.

WWDC is the biggest event for the community which kicks off the new cycle of our developers’ lifes. We have a big informational party where we devour litres of new features and pints of APIs changes. Then we keep on celebrating for several more days in a slower pace and after that the hangover comes. We have to get back to real life, b&w colours, all the boring routine, old APIs, legacy code and inability to afford the shiny toys we just saw in the store.

Forgive me this exaggeration 😉

…it takes all the running you can do, to keep in the same place. If you want to get somewhere else, you must run at least twice as fast as that!

For me it’s especially hard to write posts after WWDC. Even now, when couple of weeks already passed, it’s still “after WWDC”. I think it will be the case up until the fall. So it’s hard to write due to various reasons (putting aside the general lack of time and overwhelming by information which we all constantly experience).

First of all, the community is overwhelmed with new interesting pieces of information. So called primary information is the one dumped on us by Apple. New technologies, approaches and APIs, dozens of interesting videos, documentation and sample code. It’s a lot! I assume most of you like me will keep digest it during the next months if not years.

Secondly, there is secondary wave of information: all the twits, blog posts and article about the primary stuff. People discuss it, share their opinions, tackle the new APIs from different angles, use them in practise, find pitfalls, generate some new approaches. That’s also very interesting sometimes even more than the actual things from Apple.

And then there is the third wave, and the forth and so on… Discussions based on discussions, replies on other replies, threads and arguments.

At the same time the flow of other new information (not related to the conference) is not getting much thinner it’s still the entire river of stuff going on in front of you. WWDC related content is just a new branch into this big river of information you are interested in. People still post decent stuff on the evergreen topics like architecture, testing, tooling, programming languages, dependency management etc. So you also want to keep up with this pieces.

And you also try carve out time and try the new things on practice, play with them yourself. Pure theory without practice is quite flat, tasteless and not so useful.

And once again there is another (normal) life behind the programming: spending time with the kids, meeting friends in bar, walking the dog, going to the gym, learning the foreign language, going hiking, riding the bike to the nearest park, reading the books, playing boardgames, trying something new, feeling emotions… doing some job you are payed for, after all. Man, life is so various and so interesting! These days we tend to forget about it! 😉

And even when you have some ideas and even started to write them down, the informational background you base your ideas on (all these new APIs, samples and articles) changes so fast. You add more and more to the end of your toDo/toTry list and points from the beginning are getting replaced or outdated. While you playing with some new feature, making some notes to share, it is being changed by Apple (not much, but it still happens in beta releases). Or you shaping some hypothesis to share, but it might make no sense after yet another update of iOS. Or you’ve found some interesting peculiarity and you are not sure if it’s a bug or a new feature, investigating it.. and it’s just gone with the new version of Xcode. It may happen at every time, not specifically after WWDC. But during this period the changes just appear faster, the pace of evolution is more rapid. So the information is getting old not in years, but in months and even days.

It’s hard to make any conclusions in a constantly evolving system.

It reminds me that seasonal rivers in Africa or Asia. Our informational river never gets dry. But when the yearly rain season comes it got flooded with water. It becomes wider and wilder. The stream goes so fast that you just cannot cross the river or put you boat and just float enjoying the sunshine. You have to work really hard with the paddles to get somewhere. You are not sure whether to like or to hate it.

At the same the rain brings some new energy to the system around the river. The banks fill up with new life and flourish at these period of time. Some animals which move out searching for the food are back here enjoying the fresh grass. Following them here are the predators as well. The entire ecosystem thrives. More water, more food, more joy.

So all you can do is just relax, do whatever you have time to do and observe the pace of evolution, trying to catch the most valuable things floating on the surface of the river or from its banks. Don’t be obsessed, don’t be depressed.. Season comes, season goes. It is indeed more interesting to have these seasons than to see (and feel) the same weather day after day.

The Earth keeps on rolling regardless of all the natural events: booms of life, storms, droughts, floods.. and huge conferences.