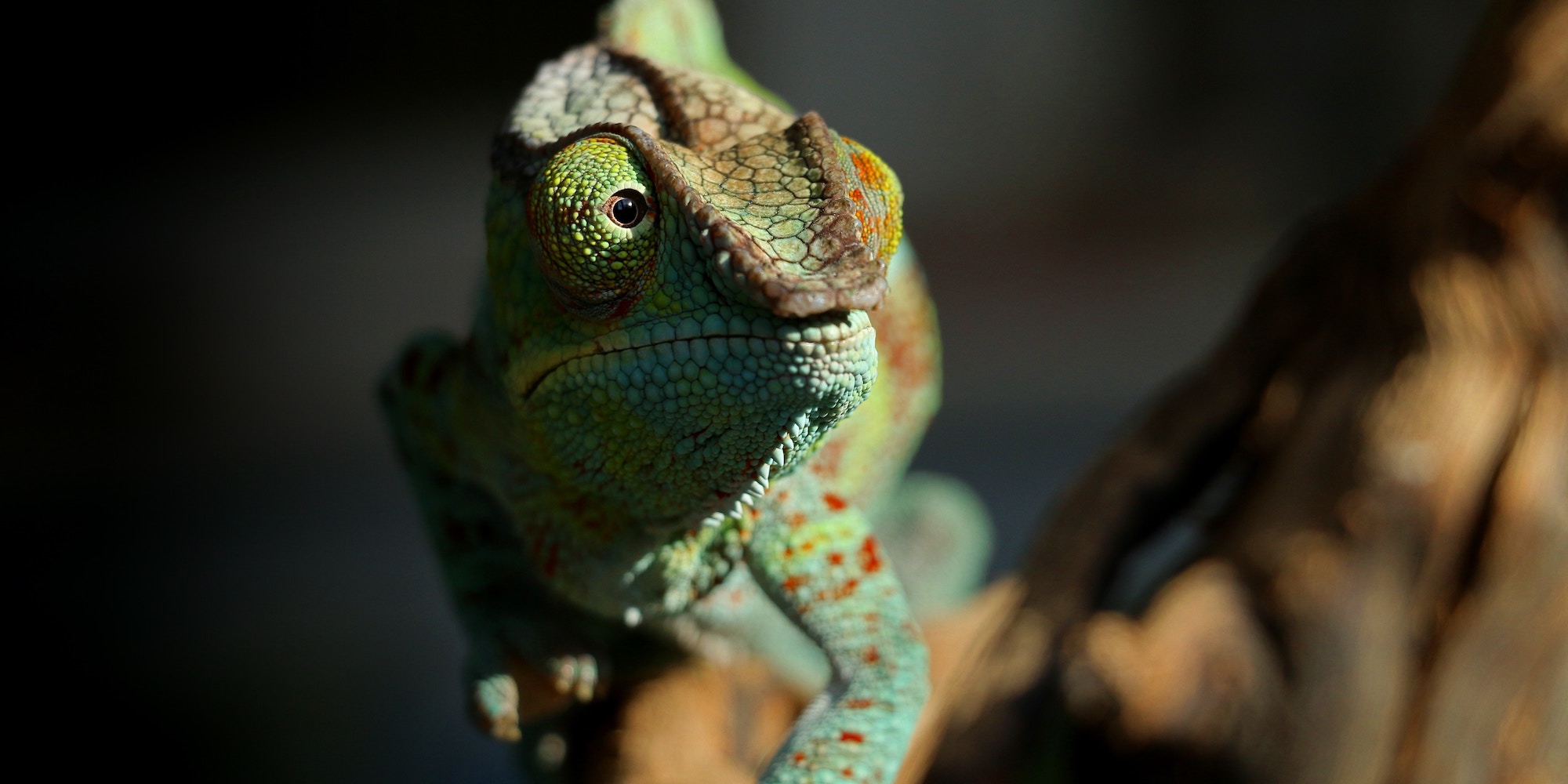 Photo by Pierre Bamin on Unsplash

There are plenty of “Getting started with HealthKit” tutorials which tells you how to set up the HealthKit integration, request an access to read and write data and make simple queries. That’s pretty much enough you need to know if you just need to get user’s sex, height or recent weight measurement. I assume you already know how to deal with all that. But what if you need to monitor and process the changes in user’s HealthApp? For this purpose HealthKit provides you HKObserverQuery.

According the documentation HKObserverQuery is

You create the query, attach some handler to it and execute it in your HKHealthStore.

As far as HKObserverQuery doesn’t give you any samples when it’s callback being triggered you need to run HKSampleQuery to get the actual data to work with.

Although in documentation it’s said that HKObserverQuery’s callback should be called when something is changed in the observing data, in fact it can be called more frequently. For instance, if you don’t process the changes in the background (we will talk about background mode later) the callback will be triggered every time your app is going foreground (if the query is running), regardless of any changes in HealthKit. So in fact you cannot be sure that you have any new data to process when the callback is triggered.

The next task will be to distinguish changed measurements: the added and the removed ones. There can be several approaches.

If we don’t need to immediately react on every data change in our app, we can ignore using any observers and just every once in a while (for instance when the app launches or goes foreground) retrieve all the measurements from the HealthKit, compare them with what we have locally and distinguish the changes. Every HKObject has it’s UUID so we can store this identifiers locally with corresponding samples and use it for comparison. (Prior iOS 8 there were no UUID in HKObjects, so there could be quite tricky ways to compare one object to another… luckily it’s in the past)

Every time when HKObserverQuery’s callback is triggered we retrieve all the measurements from the HealthKit and compare them with what we have in our data base (see the previous point).

You could notice that in the initialisers of both HKObserverQuery and HKSampleQuery there are predicate as a parameter, and you know that HKSamples have startDate/endDate as properties, so there should be a way to make a filter for the query. So we can persist the date of the last syncing and use it to retrieve just new measurements (which date is bigger than the `lastRetrievedDate`)

But it won’t take you much thinking to figure out that it won’t work for the changes that were made in past (some samples could be added manually with the startDate < lastRetrievedDate. This approach also doesn’t consider deleted samples.

The release of iOS 8 brought us lots of HealthKit improvements and HKAnchoredObjectQuery among them. From documentation:

An HKAnchoredObjectQuery returns an anchor value that corresponds to the last sample or deleted object received by that query. Subsequent queries can use this anchor to restrict their results to only newer saved or deleted objects.

Simply this query provide us with database version or snapshot of the changes as you can find it in the documentation (the same approach was introduced as generations for Core Data). HKQueryAnchor represents the version in this example. The first year of it’s existence it was just an `int` which made it look even more like version, but not it’s an entire object.

Here is an API to create an HKAnchoredObjectQuery:

(anchor parameter is nullable, so it’s totally OK to pass nil at the beginning)

You pass an anchor as a parameter and receive a new one associated with this query when the query returns you the result. Using HKAnchoredObjectQuery you can be sure that it returns you only the diff from the last revision (including deleted objects).

HKQueryAnchor conforms to NSSecureCoding protocol which means it can be easily persisted on disk and used after relaunching the app.

A query that returns only recent changes to the HealthKit store, including a snapshot of new changes and continuous monitoring as a long-running query.

For this purpose HKObserverQuery has updateHandler property which has the same closure semantics as resultsHandler:

If you omit setting the updateHandler the query just triggers the resultsHandler and finishes. But if you set an updateHandler, the query will act as long-running task and triggers it every time it has some changes (every time when you enter foreground if you don’t have background data processing).

And one more quote from the documentation:

Often, it is more efficient to setup and run a single anchored object query, then to run separate sample and observer queries.